I cleaned a large, walk-in closet this weekend, and what a glorious adventure that was! With everything reorganized, junk discarded, things sorted and arranged on shelves, we can now actually walk into our walk-in closet. And best of all, I found two unspent $25 Amazon gift cards (bought them as gifts, lost them somehow in the closet, and forgot about them). Also, we have enough ribbon, gift boxes, drain opener, and granola bars to last the rest of our lives. And…my lost hairdryer was found buried under a mountain of toilet paper and paper towels.

Someone tends to be a hoarder and stockpiles items that we use a lot of. With teenage girls and their friends in the house, you can’t begin to imagine how much toilet paper we use. When my girls were younger, I use to lecture them about wasting and making messes. It has all fallen on deaf ears. I often joke with them that after they move into homes of their own, I’m going to come visit and paint my nails and eat soup on their nice furniture (spilling a bit, of course). I’ll stick my chewed gum down in between the couch cushions, and set my drinks on the floor and kick them over on the carpet. I should be so lucky to have that opportunity! Some children never move out, but I intend to make my kids so miserable they will be eager to go. They are pretty tired of me already :) Sarah left ASAP and never offered to move back. She was messy, but not really wasteful like her younger sisters. 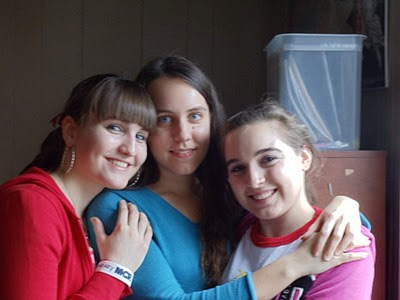 When Sarah was still living at home, she called Someone by his first name. She was eight years old when we  married, and her dad was still living then. She was in awe of how much food Someone ate. In particular, she was amazed that he ate entire apples and pears, including the cores of them (everything but the stems). One time I was driving Sarah somewhere (she was about 10 years old) and she was eating a banana. When she finished it, she casually dropped the banana peel on the floor under her feet. “Don’t litter my car like that,” I scolded her. She looked at me very matter-of-factly and said, “Someone will eat it the next time he gets in your car. I’m just leaving it for him.”  Someone doesn’t eat banana peels (as far as I know), but her comment struck me as quite funny at the time. 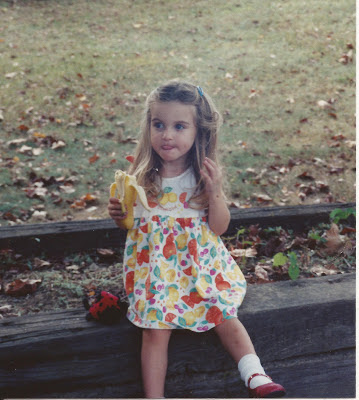