Houston - we have a problem.

Last night, a worrisome discovery presented itself to me. This happened on top of a very exciting event – Dr. David Hofmann signed the release giving me permission to use his Safety Citizenship scale and mailed it to me. I have a piece of paper with his actual autograph! I cite like 4 of his studies in my work. Not only that, one of the first things I read when I started down this road was his study with Stetzer (published in 1996) in which they studied miners in Africa. How exotic it must have been to enter an African mine to study their adherence to safety procedures.  Probably, there was nothing exotic about it all, but it must have been quite thrilling. I would have been claustrophobic – I hate caves.  Being underground is not at all appealing. I don’t even like to be in a small room with somebody standing in the doorway. 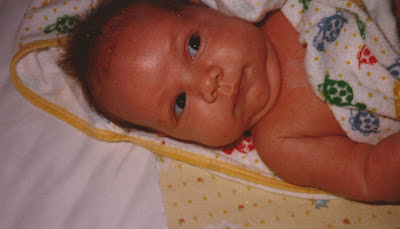 I signed the final paperwork to close my grandfather’s estate yesterday. With that, he is finally (really) dead. That was the last thing, the last time I will do something for him. How strange that things seemed different after I signed.  Finality.  It was only a short while ago (though really it was July, 2010) that I sat with him as he drew his last breath on this earth. It was a relief to see him go – not because I wanted him dead, but because I wanted his suffering to stop. If he had been an animal, we would have never let him linger as he did. Someone disagrees with me about the benefits of a national Death with Dignity law. I’m all for it, and I hope one is available to me if I need or want it.

Anyway, that’s depressing stuff and enough of that.  My “involved” committee person reviewed Chapter 3 and commented that it was excellent.  She had no corrections or other remarks and told me she felt certain the review board would be happy with it.  I HOPE so, but for now, I'm basking in glory (well, kind of...but not really). 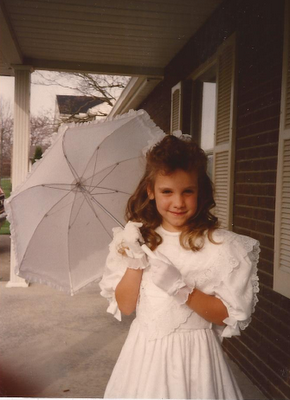