let's do the time warp again

Time is passing at warp speed. So much has happened and is happening lately. It makes me tired to think about it all…it must be a sign that I’m getting too old. 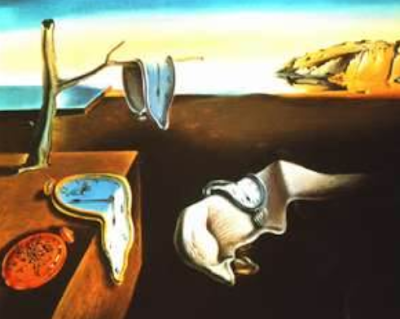 The massacre in Connecticut is heavy on my mind. After listening to Obama’s recent speeches it sounds like he wants to increase gun control. It’s a very complicated problem but I don’t think that’s the solution. There are too many crazy people running amok. Too many unstable people have guns already, and obviously too many OK people just don’t adequately secure the guns they have. Even if we make assault weapons illegal, they are here and many (most?) are unregistered.

Chapter 4 has become an infinite sea of quicksand and dispair that has sucked me into it. I want to know more about multiple regression analysis…I should know more. It makes me feel like a total idiot that I can’t make sense of what I read about it. Frustration and failure are not my friends.  It's like beating my head into a wall night after night....but I just need to find a harder wall.

Erin and Emily became 17 years old yesterday. Officially, Erin became 17 first and then Emily, but we celebrated birthdays simulataneously.  Someone and I sang happy birthday to them and video'd the ceremonial blowing out of candles.  Chronologically, Erin is about 35 minutes older than Emily – Emily’s head was like a basketball and she insisted on coming out face up – lots of work for poor me, but what to do? Once Erin was out, I wasn’t about to let the doctor cut Emily out.  His threats to do so motivated me to try harder, and finally Emily made it into the world.


﻿
﻿
So now I’ve aired the mold in my brain manifolds and it’s time to do tiresome things.  First, call my sorry-ass brother.  And second – try to figure out how to calculate the degrees of freedom when doing two-step hierarchical multiple regression.  My sorry-ass brother probably knew how to do regression models back in his prime, and now he can hardly remember what day of the week it is.  What a wasted life he lives.      ﻿
Posted by KYLady at 9:53 PM