March Madness is underway.  It’s hard to live in Kentucky for long and not be a basketball fan.  I was not born or raised in Kentucky, but somewhere along the way in my adulthood, I came to like basketball.  My older brother played varsity basketball in high school, but I rarely went to his games.  And, I didn’t care about basketball in college either, although I can remember watching basketball games on TV with my first-husband’s family when we visited them.  My first husband had no interest in sports of any kind.

In between marriages, most men I dated did watch basketball games or listen to them on the radio.  Not to brag, but I actually met and went out a few times with an ex-Kentucky basketball player.  He was a nice guy but not really my type; we really didn’t have much in common except that we both liked to play golf.  He was slightly taller than 7 feet tall, so tall that he ducked whenever he walked through doorways.  It’s sort of an inconvenience to be so tall – he had to custom-order clothes.  Compact cars were impossible for him.
Someone’s family is all into basketball.  Someone’s father got a full scholarship to play basketball at University of Florida.  That was a very big deal for an eastern Kentucky boy in those days….it’s still a big deal.  Someone, his brother, and his youngest sister were all awesome high school basketball players.  Many of someone’s nieces and nephews played or play basketball.  Someone was never able to get our girls interested in playing.  We have a hoop over the driveway and we all shoot baskets for fun, but not for long and not enough to be good at it.  We only shoot because it’s there and we have a basketball.  Our girls always had too many other interests.


Anyway, this afternoon, Someone and I watched Kentucky (University of Kentucky) beat Wichita State.  It was an exciting game until the very end.  WIth only 2.3 seconds left in the game, Wichita had possession and needed a 3-pointer to win.  One of their best 3-point shooters took a shot as the buzzer sounded but the ball didn’t go in.  Hooray!  Kentucky advances to the Sweet Sixteen.

The Wildcats will play Louisville on Friday.  The two best Kentucky teams will play each other – now that’s major excitement!!!  The arena will be packed like red and blue sardines.  I haven’t decided who I want to win.  I was a Kentucky fan until this year.  Erin will be a Louisville Cardinal starting August….I think that makes me more loyal to the Cards from now on...but maybe not.

I dreamed about railroad tracks last night.  It’s the only thing I remember about the whole dream – just the tracks -silver rails glinting in the sun and stretching as far as my eyes could see, black sticky railroad ties lined up in perfect symmetry, and glittery limestone.

When I was a young girl spending summers on my great grandparents’ farm in St Paul, Kentucky, I spent lots of time fantasizing about escape.  Escape to where?  Nowhere in particular, I just wanted to be anywhere that wasn’t there where I was.  I imagined following the railroad tracks all the way to the ocean, even though I had no idea if those tracks near the house ran east-west or north-south.   The ocean was a very long way off, regardless of the direction I might have taken.  It makes sense that a person could never be lost if she had no particular destination in mind to begin with, and how could a person get lost with such a distinct path to follow? 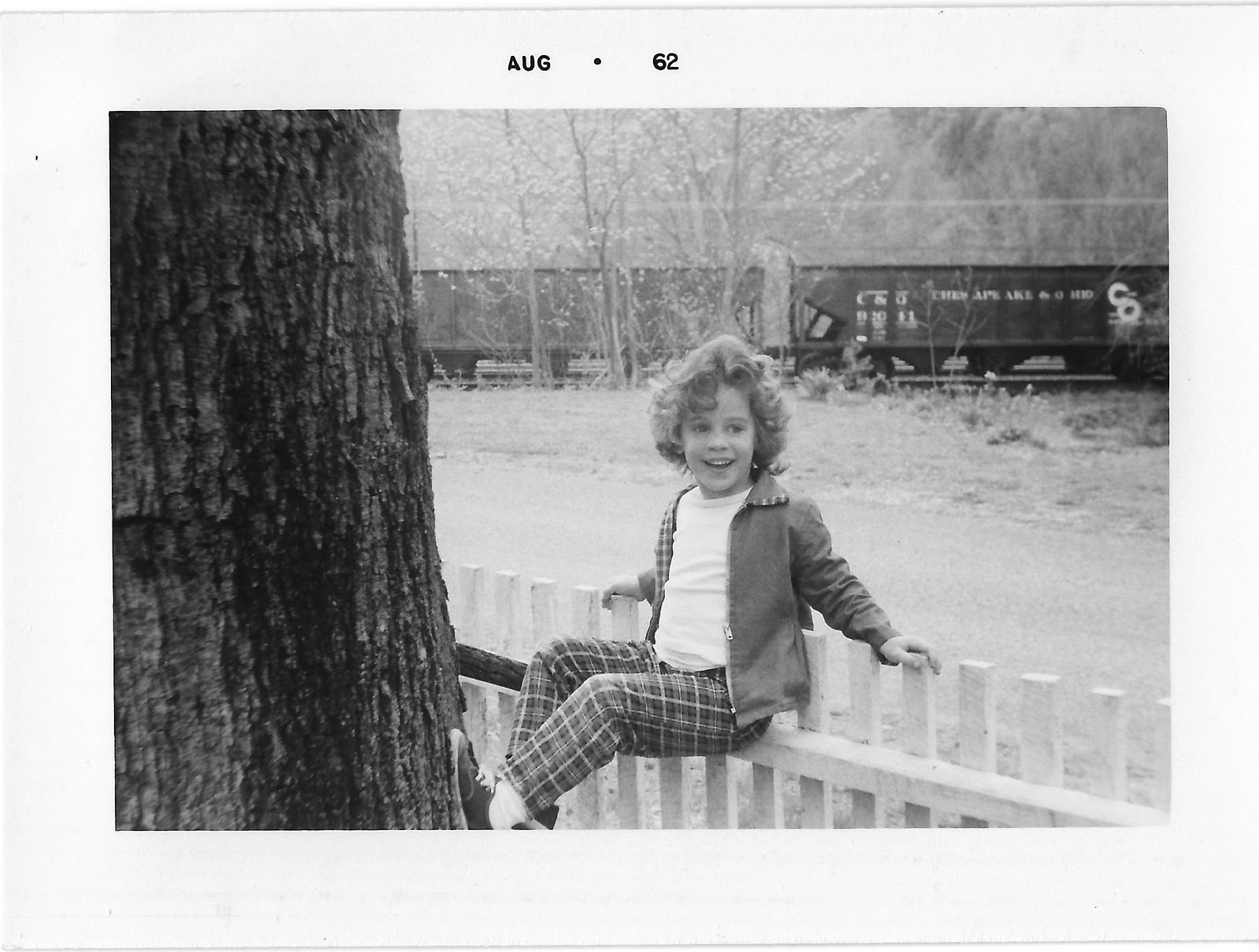 My brothers and I were forbidden to play on or near the railroad tracks.  Of course, we did anyway.  We walked the rails to see who could go the farthest without losing balance.  We’d see who could walk the farthest with his/her eyes blindfolded.  We put pennies on the tracks so trains would flatten them.  We’d throw rocks at boxcars when trains went by.  We’d lay on the tracks and pretend we were playing chicken, but as soon as we heard a train coming, we moved off.  There were plenty of ways to kill time on the train tracks.

In that area of Kentucky, tall daylilies grew all along the tracks.  They wilt quickly when picked in the heat, but I made gigantic bouquets of them and put them on graves at the cemetery down the road from the farm.  It felt like doing a public service – decorating graves of strangers.  Some of those people really were family, but they were dead long before I came along.

Railroad tracks are a very hot place to be in the summer sun.  The white limestone, even when it’s dirty, reflects the sun.  The steel rails get super hot.  Even so, from time to time, we saw a man or a few men together walking the tracks.  The heat didn’t keep people away.  That’s another reason my grandmother didn’t want us around the tracks – she called them hobos.
Hobos were usually dirty and sometimes they smelled bad.  I remember one nasty, creepy guy with bad teeth.  He was drunk.  Very near the tracks, my brothers and I had dug small tunnels in the hillside.  On that particular afternoon, we were catching toads and grasshoppers and putting them in the tunnels…I’m not sure why….it was something to do.  The hobo staggered down off the tracks and walked over to see what we were up to.  He asked if we had any money or anything to eat.  We were not friendly to him but he lingered.  He bent down and put his face near mine and said, “You must be someone’s purty little girl.”  He smiled at me with those terrifying teeth.  I scrambled back from him, stood up, and said “I’m not little.”  My older brother stepped between us and barked “She’s not pretty either.”

It makes me smile to think about that now.  He was just trying to be protective of me.  The hobo got all defensive and stepped back.  He smirked at us, pulled a pint bottle out of his filthy baggy denim overalls, and chugged whisky.  He smiled at us and held it out as if to offer us a drink.  We said nothing.  I gave him my meanest look.  He winked at me, licked his lips, turned and climbed back up to the tracks to leave.  We watched to be sure he really went on his way.  My little brother suggested we should throw rocks at him, but we didn’t.  We weren't mean like that and besides, we had toads to play with. 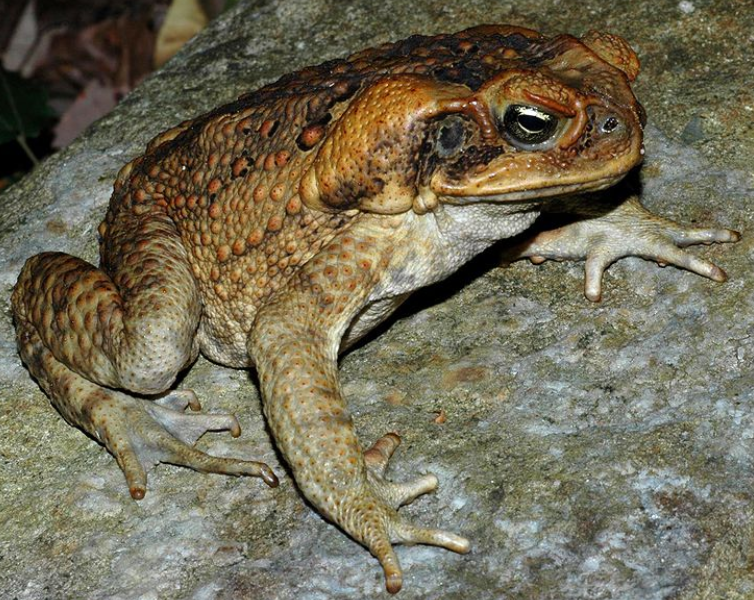 wheels of change are turning

Life has been busy these past weeks.  Basketball season is over, and so is cheerleading.  There are no more high school games to watch (like ever more since my girls are graduating in a few months).  It’s kind of sad for me; I like watching the games.  And yes, we only live a few miles from the high school and I could always check the schedule next year and go to a game, but I won’t. 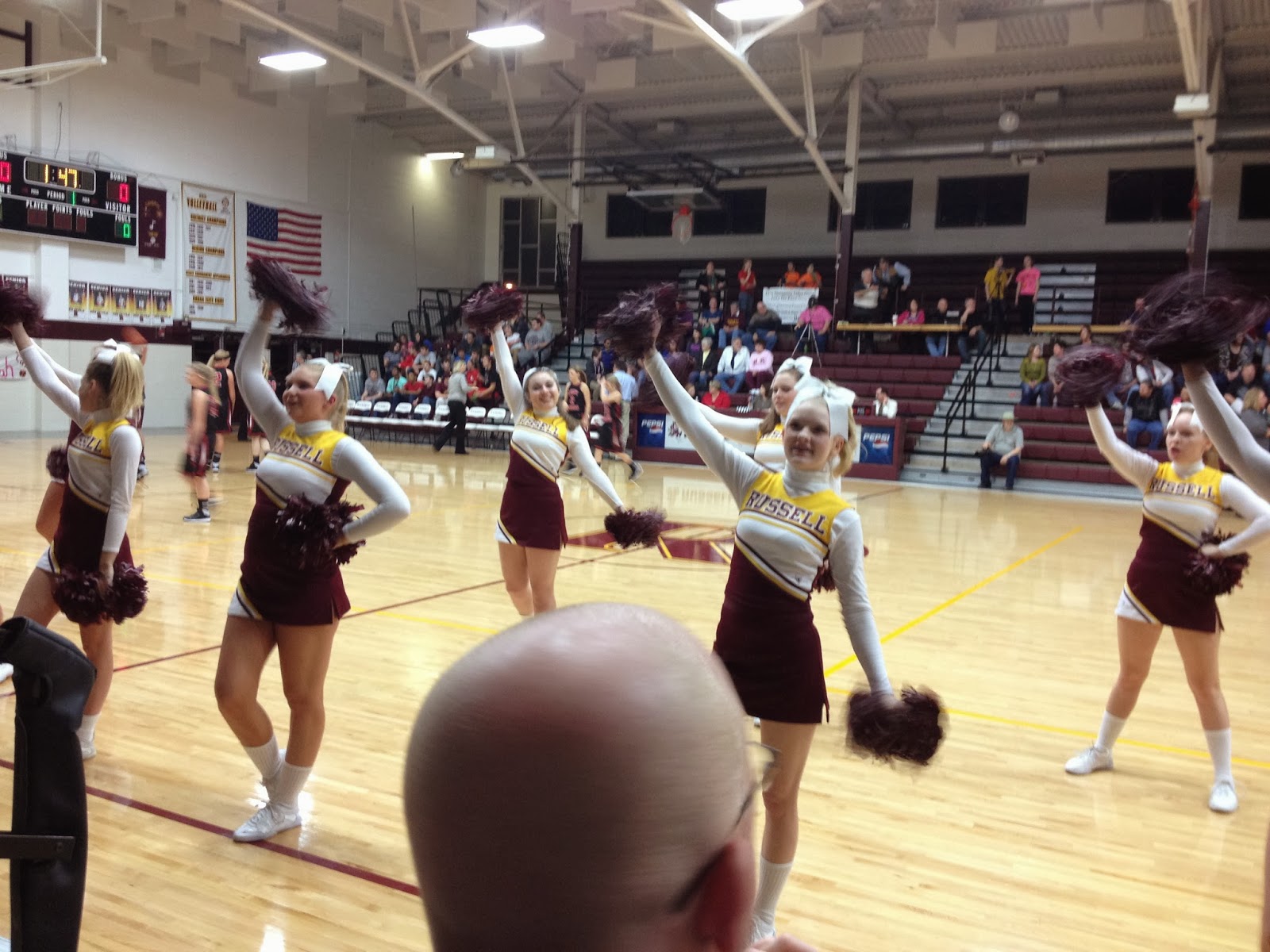 Our Jack went back to the vet today.  They took out all but two of his sutures – he’s really looking much better (and he should be – he had that surgery like five weeks ago).  On Monday, I can take the cone off his head.  He will be free to run, which means the gates that keep him imprisoned and isolated in our living room will be removed.  The vet expects him to lick and chew those last stitches out.  Life gets back to normal for him and us, at least until the cancer comes back.  Gracie has missed romping with him terribly.

The biggest news of all is…(imagine a drumroll here)…I had a job interview today (and here’s where you hear the spirited and triumphant Hallelujah Chorus).  I took the whole day off work for the occasion, because I didn’t want to risk getting held up at work beforehand and being late.  I haven’t had a job interview in 30 years, but it was like riding a bike (something held tacitly in memory).  I rocked it (well, at least I think so).  Two people sat with me and we talked for almost 90 minutes.  Now some paperwork to do, and I have to become certified in Blackboard, the platform they use to deliver courses online.  That doesn’t take long.  YES folks, ONLINE, an online adjunct position which is exactly what I was hoping for.  I thought they wanted me to teach face-to-face, and I was willing to do it so that I can have teaching experience on my resume, but this is my dream come true.  They asked if I could start fall term.  DUH – YES!!!  PLEASE!!!!!! 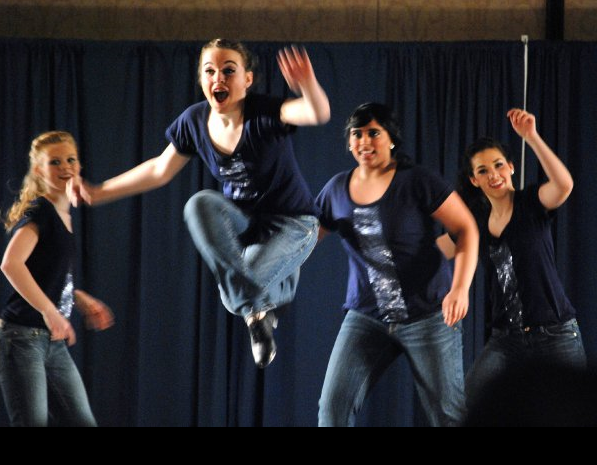 So life is good right now.  I got to see Sarah one evening last week, and she gave Emily and me a tour of the beautiful new facility where she teaches traditional music.  I also got to have dinner with a delightful friend visiting here on business from Houston.  He is a native of Scotland and still has a strong accent, but it’s altered with a Texan twang…very intriguing to listen to.  Last week’s snow has nearly melted off.  Tomorrow is supposed to be almost 60 degrees – kayakable if the lake has thawed.  Doubtful that has happened.  Perhaps Someone and I will go hiking tomorrow and check it out.
Posted by KYLady at 9:26 PM No comments: