As much as I hate the sound of an alarm clock in the morning, it is my fate in life to need one. I sleep like the dead.  Sir Isaac Newton understood me.  He asserted that a body at rest will remain at rest unless acted upon by an external force (hence, the alarm clock was invented…for me).  On days when there is no place I have to be and nothing in particular that I have to do (at least until late afternoon), I don’t set the alarm at all.  If I wake up early (say before 9 AM), I’ll go right back to sleep.  If I wake up and it’s after 10, I’ll force myself to get up (or pick up my iPad and be a lazy-ass for a while).

Last weekend, with no alarm clock set, I woke up and checked the clock.  It said 9:11 (it’s a digital clock). I ordered myself to go right back to sleep – 9:11 would be a very unlucky time to do anything, especially get up.  Nothing has changed my perception of the world more than the tragedy on September 11th.  Terrorism was something that, even though I knew it happened in the world, it was not in my world.  We had the Oklahoma City bombing in 1995, and I remember the pictures from the first responders, and especially the one of the fireman carrying the little baby (Baylee was her name).  But Oklahoma City was far away, and it was a one-time event with finite people involved who had a specific ax to grind.  Not only that, in 1995, I brought two babies into the world.  With three kids to look after, there was already plenty to consume my every waking moment.

September 11 was different.  All my girls were in school.  It was a typical Tuesday morning at work.  I was involved in a long conference call when I began hearing people all around me (we were in cubicles then) talking about something on the news.  Nobody seemed to be working and it was something bad, I could tell it by the tone of their voices.  It didn’t stop.  Something was going on.  I had never dared bring up a nonwork-related web page while at work, not even news, but curiosity got the best of me.  As soon as my call ended, I started visiting news sites to see it all unfold just after the second plane hit the towers…I did nothing but watch the horror all day, into the evening, and the days after.  Someone and people in his office did the same.

My world has never seemed as safe as it was before 9/11.  The reality is that with all the extra checks and surveillance in place, it’s probably more safe now than it ever was.  It seems like there is just way more intense hate being spread among larger numbers of people these days.  Hate and violence, evil and crazy. Is this the result of overpopulation?  Could it be a consequence of technology, which has given us collectively too much free time on our hands, ability to collaborate more easily with like-minded people, and capability to do higher levels of damage to others?

Tomorrow, FRIDAY, I am not on campus for any classes.  The weather is predicted to be sunny and temperature of mid 70s.  Is this really February????  My daffodils. Snowdrops, and irises have exploded into bloom.  The maple trees have their red leaf buds.  Bradford pears in our neighborhood have blooms already.  Our apple and cherry trees still look dormant, thankfully, but the weather is supposed to be warm all weekend.  If they get their buds, surely they’ll be frozen like last year…and like last year, no fruit this year.


I’m taking my kayak to the lake tomorrow - thank you Mother Nature (or global warming).  Adventure and escape from the real world – these are a few of my favorite things.

Posted by KYLady at 9:16 PM No comments:

This week has been wonderful.  For no apparent reason, out of the blue (so to speak), I’ve come to the most bizarre realization that I love my life.  Is it unusual to have walked on this earth for so many years without having that kind of thought clearly in one’s brain?  It’s not that I’ve been ungrateful or dissatisfied…or maybe I was, or perhaps just not as grateful or happy with things as I should have been.

For now, World, I’m delighted to be here.  Thanks for putting up with me. 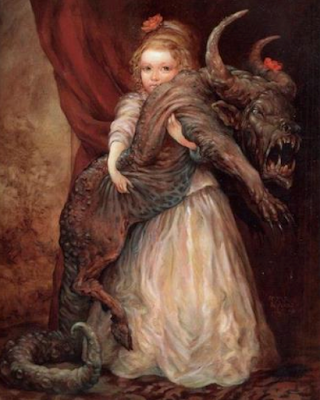 It has been a good week, really.  We had Valentine’s Day this week.  Someone and I never exchange gifts for Valentine’s Day, but two of my students surprised me with little gifts of chocolate.  I mean that literally – BIG surprise - I didn’t think things like that ever happen in college.  One student gave me a small heart-shaped box of chocolate.  Another gave me a home-made chocolate candy treat that she made herself – it was amazing!!!  How very thoughtful of both of them to even think to give a gift to me.

So, in my last post, I was all excited about watching my UK Wildcats play basketball against Florida.  The Cats totally sucked that night and we lost – it was a HORRIBLE game.  We have won two games since then, but I won’t be getting too excited about any future games.  It’s just bad luck.

Having said that, I’m going to circle back to loving life.  Is it bad luck to say that things are just perfect lately and I hope it lasts?  I think it is.  Perhaps invisible delight is better than exuberant glee in cases like this.  I will remain grinning on the inside and poker faced on the outside. 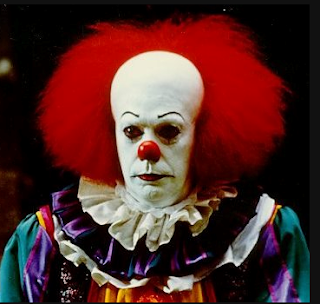 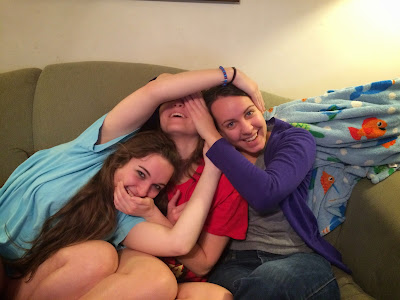