I was in Texas all last week for my job.  The organizer called it a workshop, but it was more like a political rally.  A project to replace an existing enterprise-wide software application was the topic of the whole shebang.  About 30 people traveled to the workshop from all over the country because they thought the purpose was Agenda A, when in fact, Agenda B was the purpose.  I knew the real agenda, but didn’t think it wise to tell anyone (even my most trusted clients) the real low-down, lest it leak out that “KYLady said….”.  That would lead to accusations from the project team that I’m NOT a team player.  Well, I’m not a team player, but I do know when to keep my mouth shut most of the time. 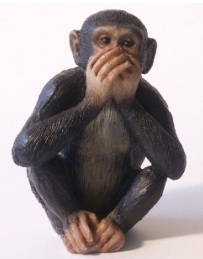 Understand, our corporation is divided into two factions: Business and IT (IT is information technology employees, for those readers who might not be familiar).  “Business” includes all employees supported by IT (which is really anyone not in IT).  Business does not trust IT because we are the evil demons who are always plotting to upset their world (when we’re not actually upsetting their world).  It’s true.  Change never stops.  They need us to make them and help them change, but hate us most of the time unless we are helping instead of confounding or impeding, which sadly, we do a lot of (even to ourselves). 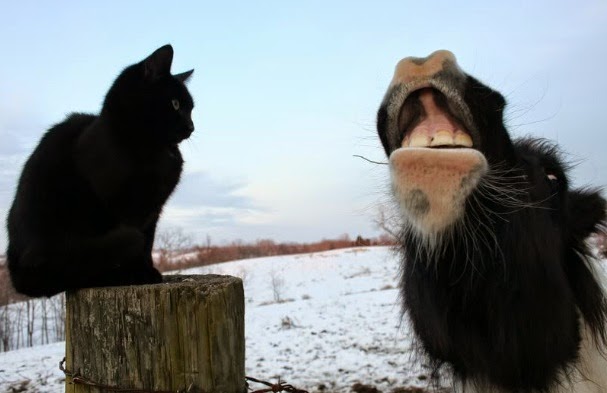 My presence at the workshop was important because I provide a critical link from the past to the future.  I am the sole IT support for an application that will be replaced by the project which was the topic of the workshop.  My role was to be an on-site bystander; to be there for moral support, to provide a sense of stability for Business, and to answer questions about anything regarding the present application or processes.  For the whole first day (13 hours of it, no kidding), Business people at the workshop were confused and full of questions.  Like politicians do, the project leaders answered all the questions in vague generalities and speculative answers.  I was amazed at how Business folks were willing to accept these non-answers to their valid concerns and questions.

By the second day, everyone had had a chance to think about things and discuss among themselves what they’d heard and seen on the first day.  Some Business people were getting angry because it was all confusing to them.  The project managers were contradicting themselves with answers veiled in incomplete truths.  In the first morning break, a couple of Business people cornered me and began asking questions.  I advised them that perhaps they were not asking the right questions, that they needed to be very specific with their questions, and to reject answers they were hearing if the responses didn’t answer their questions.  In my own way, I gifted them with a strategy that proved helpful without giving too much away.

My advice was taken.  Finally, Business began asking the right questions and the project managers squirmed, tap-danced around the truth, and finally admitted they were trying to demonstrate a prototype that will be pushed out (in the most aggressive of ways) just as soon as it’s developed…maybe piloted as early as the middle of next year.  Honestly, I doubt it can happen that quickly with everything else going on, but who knows what can happen if enough money is thrown at it.  Business was led to believe (before the workshop) that it was all ready to go and the purpose of the workshop was to give the project managers input on how things should be configured and scheduled for implementation.  Um…no.  If Business knew the truth up front, very few would have attended.  The purpose was to gain support for the project before the project managers asked for financial support next month.

On the third day, there was no more nice-guy facade from the project managers and no more playing games.  Business could see all the handwriting on the wall and were angry that they came to the workshop under false pretenses.  I would call the workshop a failure.  It’s too bad.  The application really does need to be replaced in the worst way, and if they can at least get started on the implementation before I retire, it will be easier for everyone.  As a consequence, Business completely distrusts the project team. 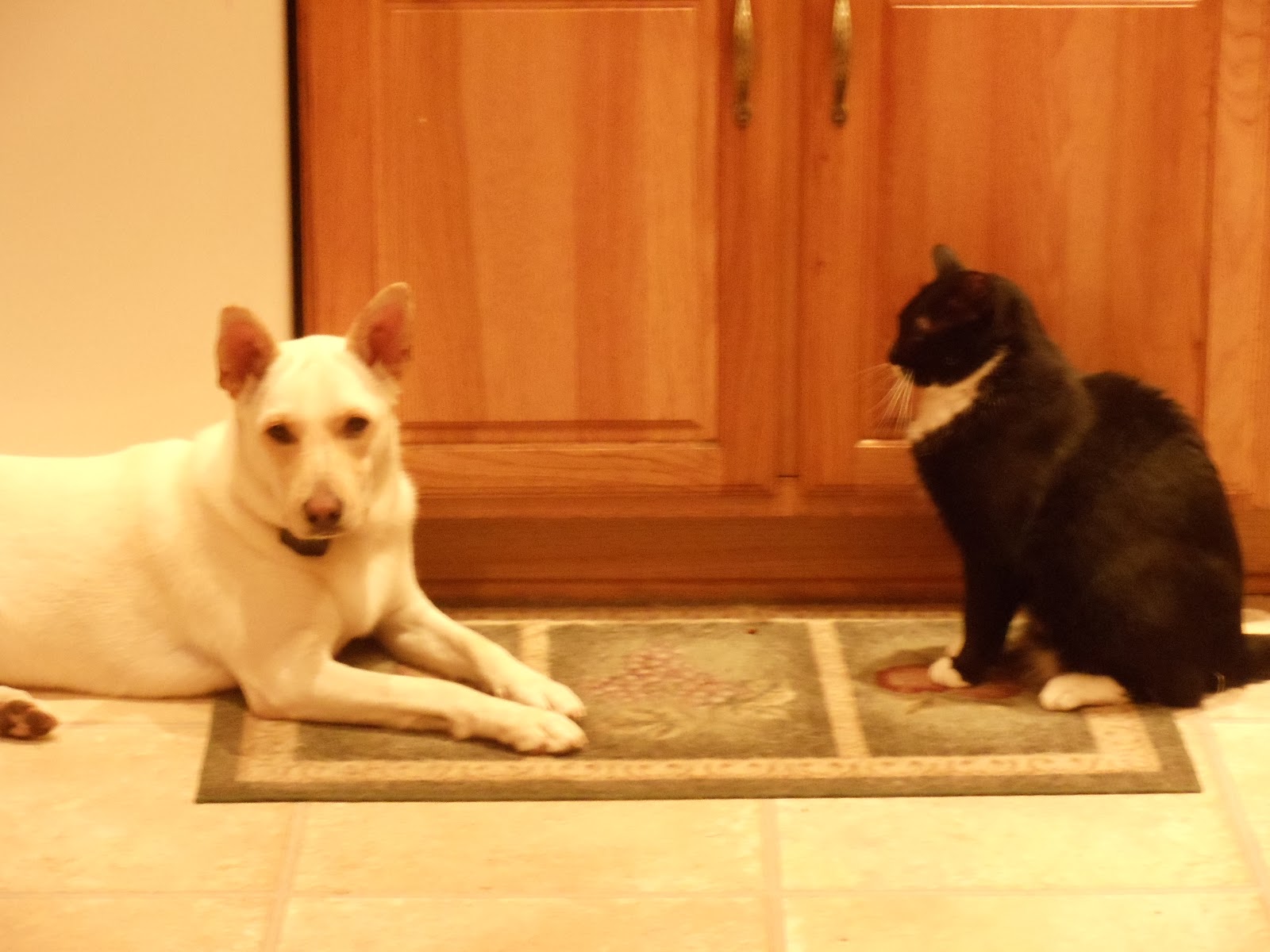 On a happier and more personal note, my classes for next semester have enough students in them that they shouldn't be cancelled.  I will be teaching two sections of the same course starting January.  In February 2015, I'll begin Phase 2 of my career change - looking for a full time teaching position to commence fall term, 2015.  As soon as I can get something lined up, I'll begin making serious exit plans from a career that has carried me through 34 years. 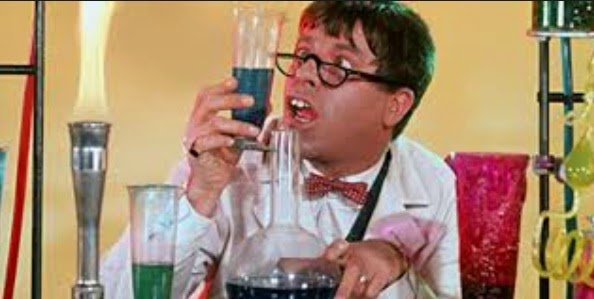